Shirley Collins: America Over The Water

English folk legend SHIRLEY COLLINS presents a rare performance of her “almost” one-woman show “America Over The Water” . Shirley is now 83, and the musical historical importance of this show cannot be overstated.

Bewdley Festival and Music in the Hall is indebted to the late Alan James who was instrumental in us being able to present this show in the West Midlands for the very first time and this performance is dedicated to his memory.

In 1959 a young Shirley joined musicologist Alan Lomax on a year-long journey through the musical heartland of the Southern States of America.

During this field trip they recorded the music of religious communities, social gatherings, prisons and chain gangs, and discovered the legendary bluesman Mississippi Fred McDowell. Much of the music they uncovered was featured in the Coen brothers film Oh Brother, Where Art Thou.

Shirley's book "America Over The Water" recounts this journey, intercutting and complementing the American narrative with an emotional autobiographical account of growing up in Hastings during and after the war, and of her first meeting with Alan Lomax in London.

The show of the same name includes readings by Shirley, contributions from actor Pip Barnes, pictures of the singers taken on the journey and recordings made on the trip.

Tickets for this unique show are £15.00 and can be bought from the cafe in St. George's Hall - or online with no booking fee by clicking here: SHIRLEY COLLINS TICKETS 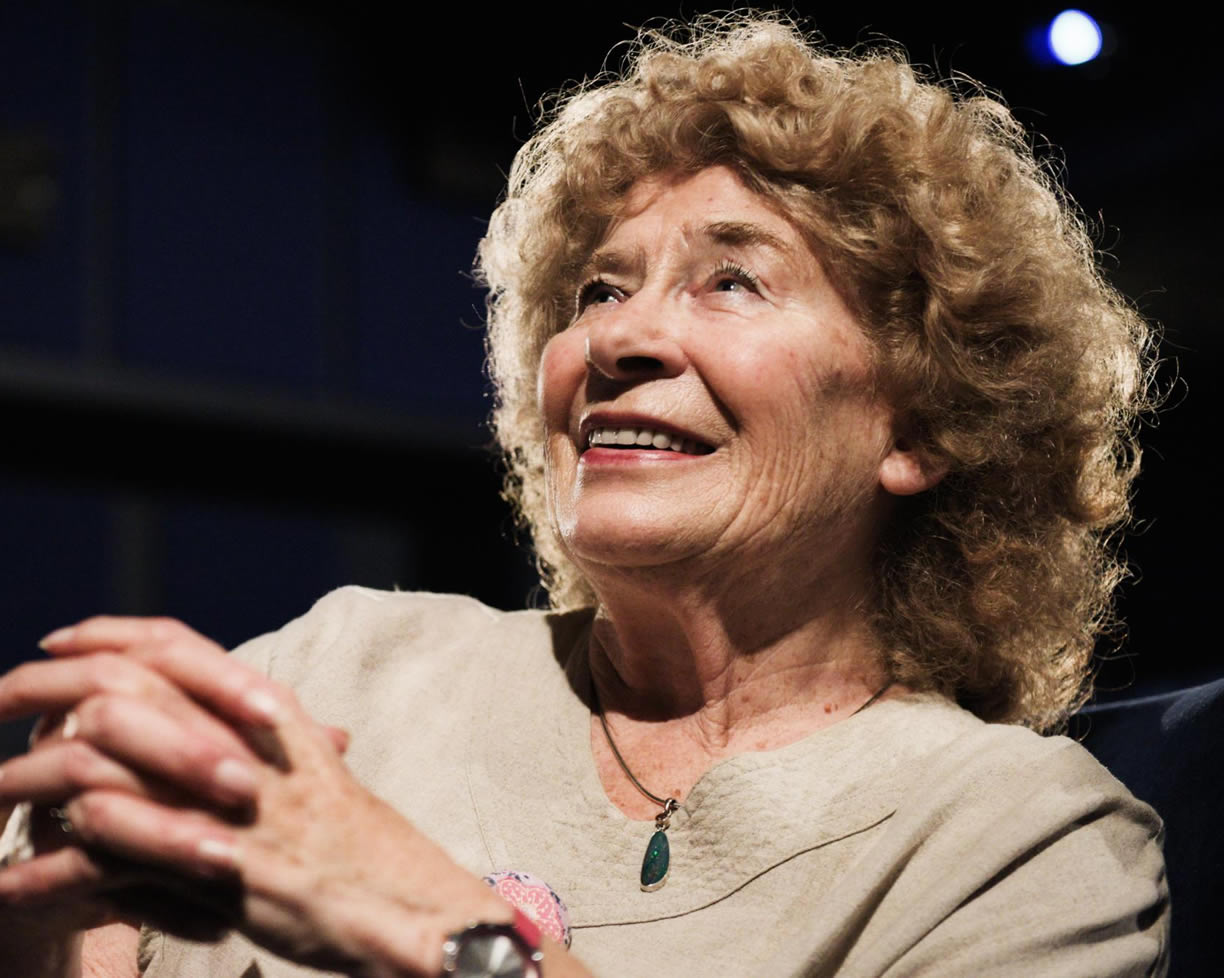